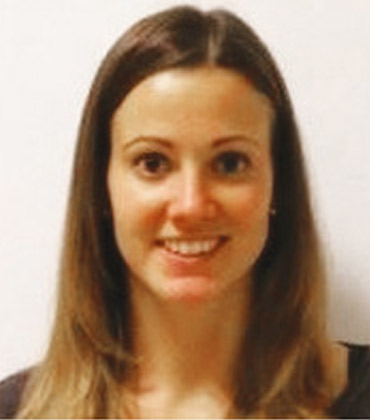 One of the biggest challenges of successfully harnessing wind energy is building a wind turbine in a manner that delivers on the expected power output while adhering to various environmental regulatory policies. Overcoming such hurdles is possible by utilising modern technological methods that ensure greater energy efficiency and lesser wastage of resources. The same technology would also ensure that the installation and maintenance of wind farms would be economical, allowing the adaptation of wind energy on a large scale across the globe.

Presenting LEITWIND, a Leitner AG company that develops, produces, and operates wind turbines in the megawatt-class using state-of-the-art technology. The company has a series of high tech facilities that reduces transport and installation costs, making it possible to construct wind turbines in hard-to-access locations. The modular design of the turbines allows for easy and quick replacement of malfunctioning parts. Spare parts can be installed without having to dismantle the generator invasively and reassembling the entire structure piece by piece. This simplified maintenance procedure also eliminates the need for a crane, as there is no heavy lifting involved during the process of repair.

The core feature of the company’s turbines is the patented LEITWIND DirectDrive located at the heart of the entire system. The direct connection between the hub and the generator eliminates the need for agear box, an essential part of traditional wind turbines. This simplified design reduces the number of rotating components, rotation speed, and friction, resulting in increased reliability and a significant decrease in wear and maintenance costs. This means that LEITWIND turbines can also work in areas known to have lesser wind power densities (WPD).

LEITWIND routinely conducts spot checks on its wind farms to carry out maintenance operations. The workings of the turbines are managed by a central monitoring station (CMS) that is active 24 hours a day. And, in the case of repairs and replacements, a spare part management system resolves ongoing issues. A series of storage facilities linked to one another, centrally managed by a warehouse, provides these components and solutions.

With production sites in Italy, Austria, France, Slovakia, Sweden, the USA, Canada, India, and China, the company has installed wind farms worldwide. The range of its working farms spans 61 subsidiaries and 123 international sales and service points, allowing LEITWIND to operate in close contact with its target markets. “In our sector, processes are not fixed but change from one project to the next. Therefore,we are privileged to be able to work with a lot of freedom and initiative,” says Caterina Baldo, Project Manager at LEITWIND.

LEITWIND introduced itself into the Greek market in February 2019 in Alexandroupolis with the installation of a 3-MW LTW101, the largest turbine produced by the company. This was one of the biggest developments in its history, and within a year, five more wind turbines were installed. In 2021, a remarkable technical feat was achieved in the midst of the coronavirus pandemic. The completion of two different wind parks, named Gaidourorach and Ipsoma, 1000 meters above sea level near the Gulf of Cornith coast, was accomplished. The total energy output of LEITWIND’s wind farms in Greece is expected to produce 24.450 megawatts of energy annually, supplying power to 6500 households.

The cost price of one MWh of wind power is manageable, as it does not depend on the evolution of fuel prices but the wind. The WPD rate in the region, where the wind turbine is situated, determines the cost of its functioning. LEITWIND’s energy generation calculations ensure that the power quota is met. The only uncertainity regarding the current situation is whether enough wind power can be generated to meet expected energy requirements in the long term. With LEITWIND’s efforts, however, things are beginning to seem more hopeful. 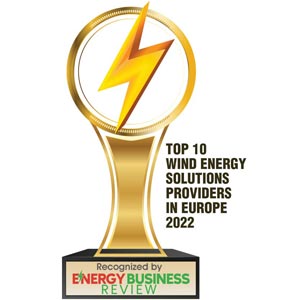 Thank you for Subscribing to Energy Business Review Weekly Brief

However, if you would like to share the information in this article, you may use the link below: